The aim of this paper has been to evaluate the ecological status of small watercourses in the capital city of Prague by analogy to the evaluation of water bodies pursuant to Directive 2000/60/EC. A total of eight sites were selected at seven watercourses (Šárecký, Dalejský, Radotínský, Libušský, Kunratický, Botič and Rokytka Streams). Both sections that are semi-natural and those that have been restored in various ways were selected. From May 2017 onwards, annual sampling of chemical indicators took place in selected sites and a standard multihabitat method was used to take samples of aquatic invertebrates (macrozoobenthos). Interview with Mrs. Heide Jekel, President of the International Commission for the Protection of the Elbe

The day you receive this issue of VTEI magazine, it rarely coincides with the date of the Magdeburg Seminar, organized by the International Commission for the Protection of the Elbe (ICPOL). We therefore take this opportunity to bring you a brief interview with the current President of this Commission, Mrs. Heide Jekel. You can find her biographical profile under the interview. 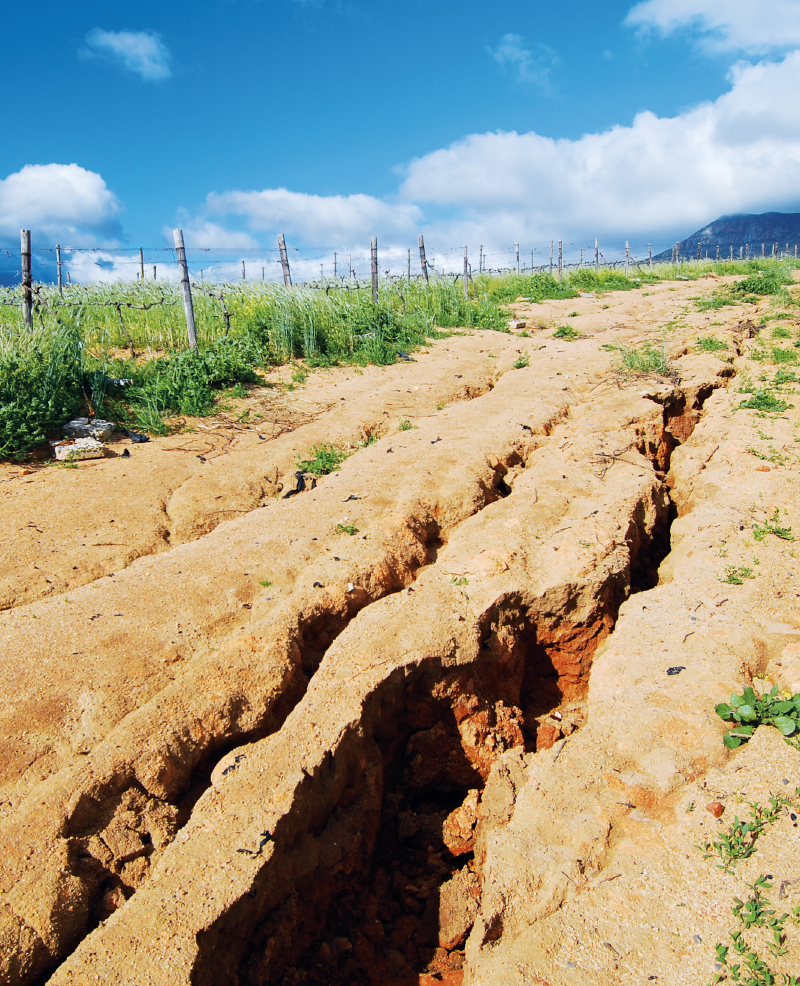 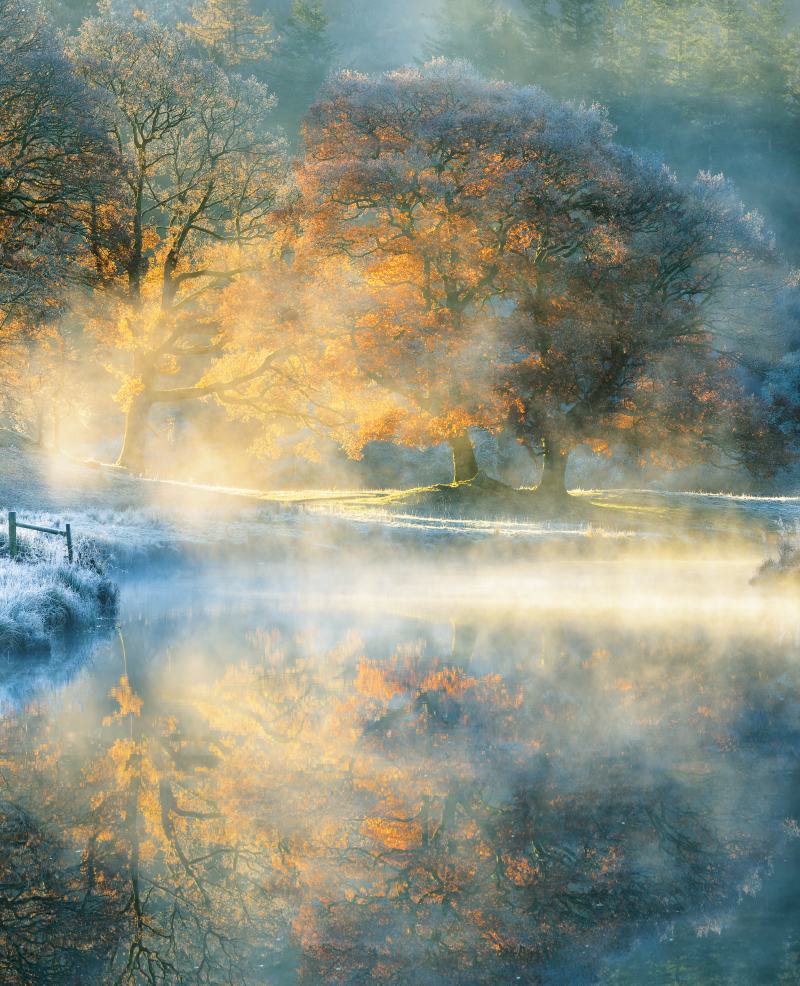 The article presents available on-line archive maps from the websites of the Archive of the Surveying Office and the Geoinformatics Laboratory of the J. E. Purkyně University, that provide an overview of the historical wetland habi- tats location. The main research question is to find out the potential use of historical maps for the identification of the historical wetlands in the Czech Republic and the evaluation of various interpretations of wetland habitats based on these sources. Examples of wetlands on historical map data in the upper part of the Výrovka River basin are presented.

The article focuses on the water industry sector. It deals with the development of drinking water supply in Šumperk town from the Middle Ages to the 1960s. According to the water supply network development, the text is structured into individual chapters, focusing on the interesting period of the late 19th century, when a municipal water plant was established. The water plant was also the first company managed by the city council at its establishment. It was an excellent good practice example for similar towns in the Czech lands, both technologically and operationally. Subsequent chapters focus on expanding the water supply network, reservoirs, and intake areas, which had to be sized for the increasing water consumption associated with the city‘s dynamic development in the late 19th and first half of the 20th century. The final chapter summarises the development of the municipal waterworks project from 1945 until the year when the town of Šumperk was connected to the water intake sources from the Kouty-Šumperk group water supply system. The paper is an inspiring retrospective look into the history of the municipal water supply. It can also be a helpful comparison with the current state, building possibilities and limits of the water supply infrastructure. 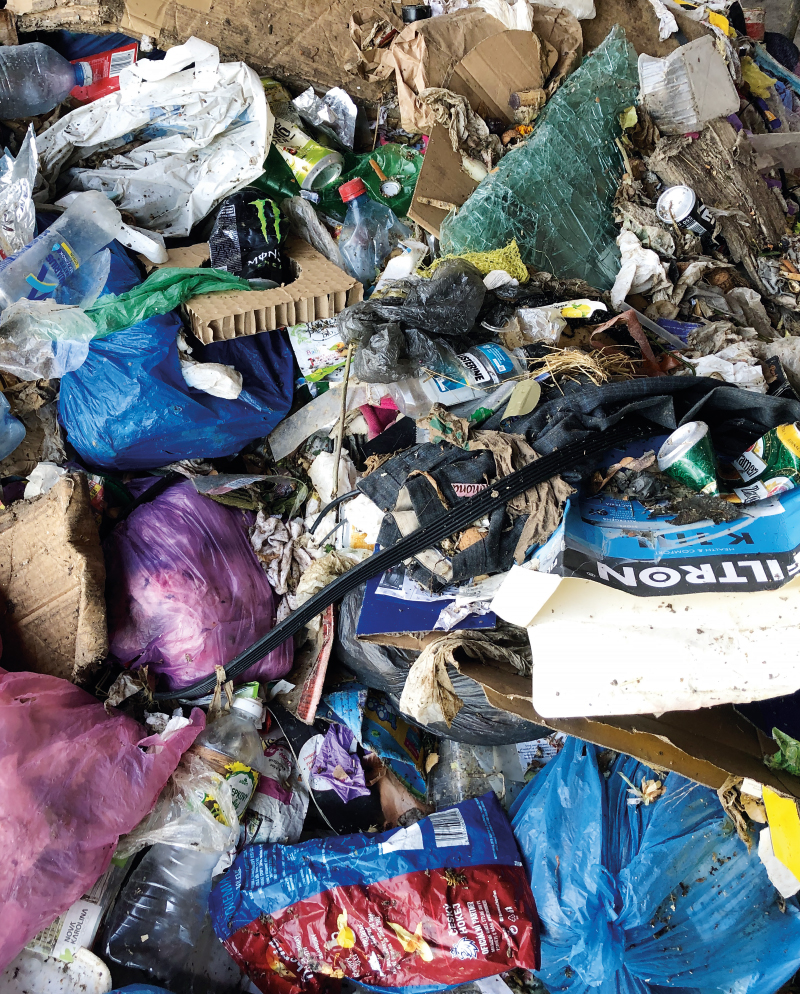 Municipal waste management in the light of new regulations

Modern municipal services in solid waste management usually include cleaning and cleaning of public spaces, collection, transport, recycling and disposal of generated waste. Solid waste management services are among the most expensive and complicated municipal work systems for the public. At the same time, it can also be the least awarded communal service. Water, electricity, firefighting and police protection meet the daily needs of residents and businesses fundamentally and immediately. Therefore these services are given a much higher priority by the community and its leadership. Waste management services are usually one of the most minor „fragrant“ public services, but their flawless functionality and efficiency have far-reaching implications.