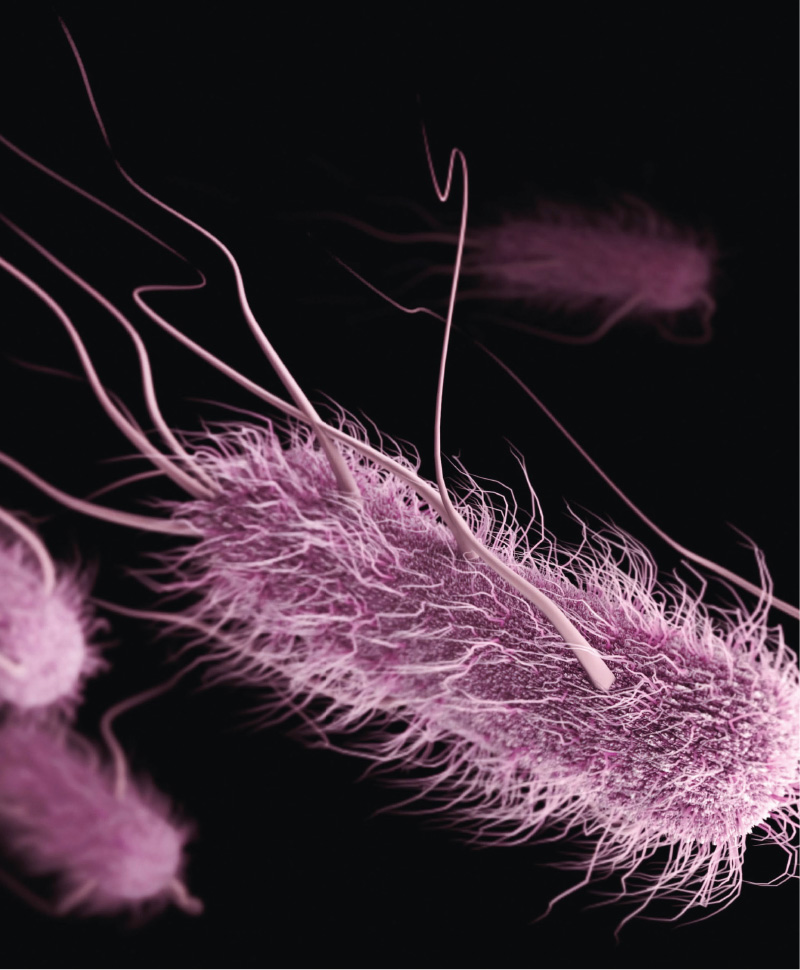 The aim of this study is to evaluate the presence of bacteria from the Enterobacteriaceae family (i.e. total coliforms, thermotolerant coliforms and Escherichia coli) in different types of recycled waters (grey water, rain water and reclaimed water from the public city fountains) and problems with their detection (especially ensitivity and specificity of detection methods). The species composition of coliform bacteria in purified grey waters with their antibiotic resistance are presented. 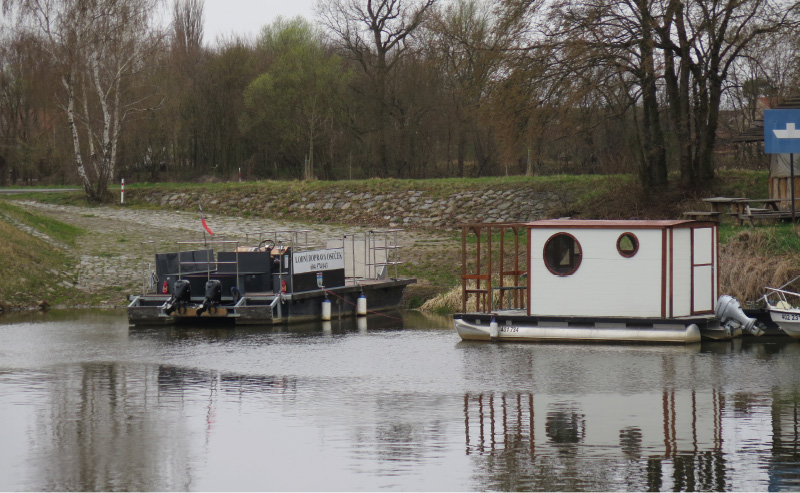 Medium and large rivers have been a major obstacle to historic trade routes and trails. River ferries were one of the main ways to cross them, so their locations were considered points of strategic importance. Using old topographic
maps of Austrian military mapping from 1763–1768, 1836–1852, 1876–1880, Prussian military maps from 1825 and 1877 and Czechoslovak military maps from 1953–1957, we systematically located ferries throughout the current territory of the Czechia. Doctor, we know that in Ukraine you worked as a researcher focusing on wastewater and waste as such. Can you briefly describe your experience? I have 10-years’ experience in research related to wastewater and sludge treatment and a long-standing collaboration in this area in Sumy region (Ukraine). I previously dealt with the basic stages of… END_OF_DOCUMENT_TOKEN_TO_BE_REPLACED

One hundred years ago, director Olga Růžičková was born

Radiological methods in the hydrosphere 17

Interview with Ing. Eva Juranová, head of the Department of Analysis and Assessment of Environmental Components at TGM WRI

Development of citations of the magazine VTEI