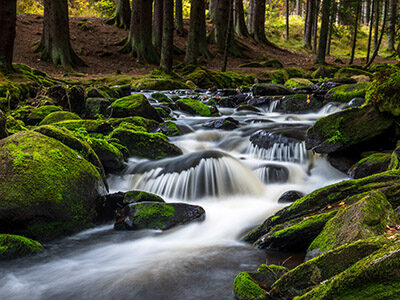 In this study, the authors dealt with the impact of climate change on the hydrological regime and runoff in a selected river basin in Slovakia. The research also aimed to estimate changes in forest communities during climate change to runoff processes in the river basin. Two scenarios of change of land use with forest communities and two global climate change scenarios were used. Land use change scenarios were created for the entire territory of the Slovak Republic at the Technical University in Zvolen. Outputs from the Koninklijk Nederlands Meteorologisch Instituut (KNMI) and Max-Planck-Institut (MPI) regional climate change models – both with the A1B emission scenario – were also used for this research. Assum-ing these scenarios, the characteristics of the hydrological regime were simulated by the distributed WetSpa rainfall-runoff model. Based on the research results, it can be estimated that the air temperature will increase, especially in winter, which could result in less snow accumulation and increased runoff in the basin.
The Hron river basin will manifest itself in an increase in mean monthly flows, especially during the autumn and winter months. This may be due to higher temperatures and earlier snowmelt in the area. However, we see that due to climate change, runoff will react in the opposite way in the sum-mer. Compared to the current situation, we assume that there will be an increase in the extremes of the runoff regime in the winter and a decrease in the summer and autumn. Climate models suggest a change in the distribution of atmospheric precipitation, which may result in an increase in floods, droughts, and other extreme weather events. 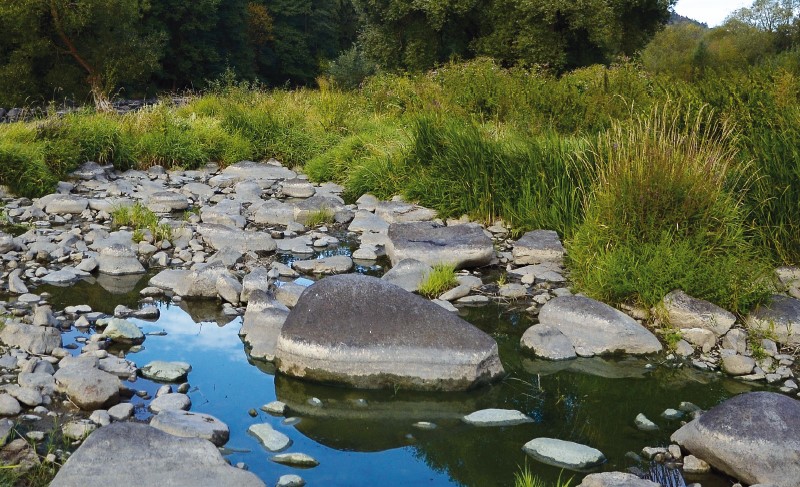 Study on the assessment of the effect of nature-friendly measures in the Olešná in Pelhřimov catchment area using the BILAN, HEC-HMS and HYPE models 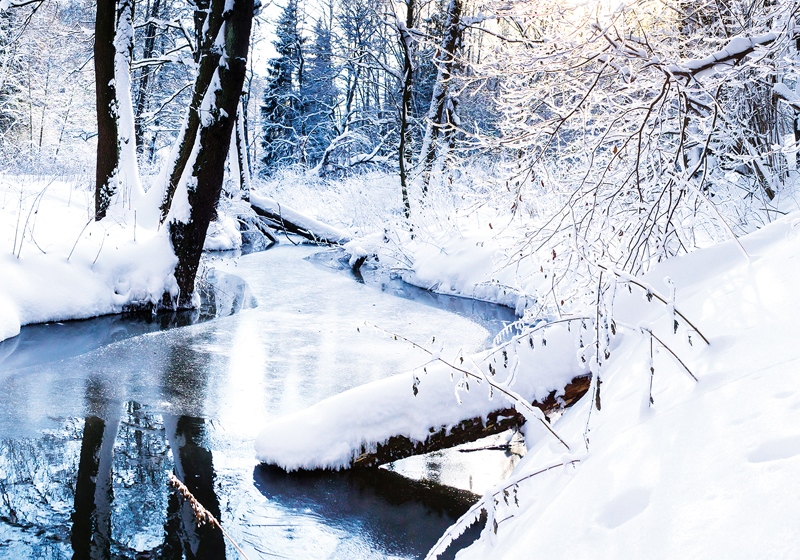 The article presents a selection of outcomes of a three-years’ project named “Variability of Short-term Precipitation and Runoff in Small Catchments and its Influence on Water Resources Management“. Its aim was to provide to the public the newly derived typical temporal distributions of subdaily precipitation, also known as design rainfalls. 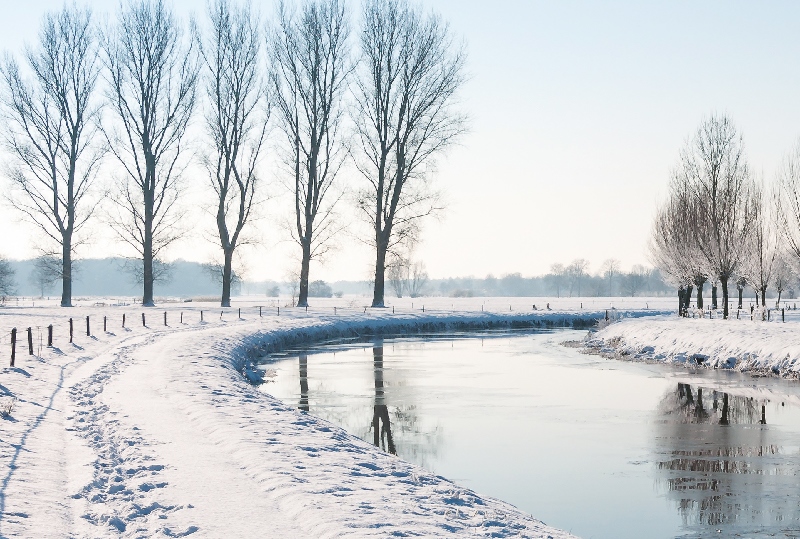 This article introduces a classification of small watersheds in the Czech Republic in terms of potential hydrological response to a set of design precipitation time series. Watershed classes as well as precipitation time series were derived as a partial result of a three-year project aimed at the design of typical soil conservation measures and small water management structures 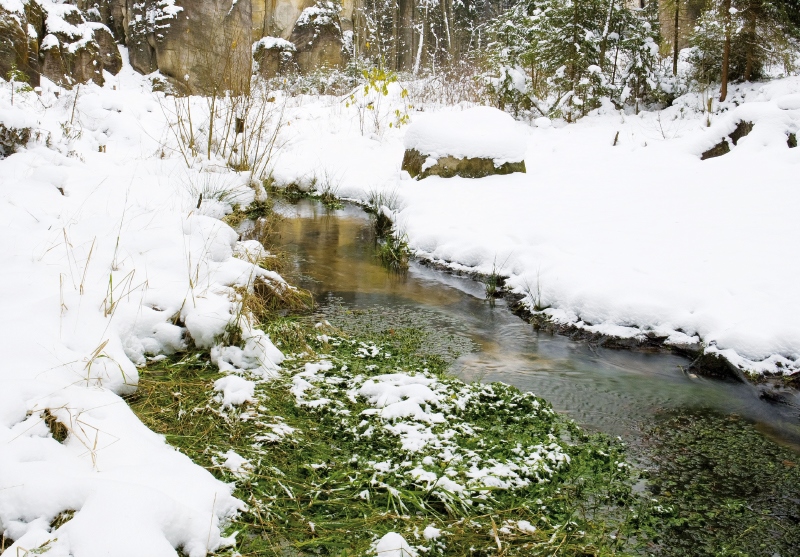 Web services for the provision of design rainfall

In the field of GIS support for hydrological modelling there has been distinct evolution towards so called web services, which enable the users to obtain necessary input data for modelling in a fast and effective way. With respect to design rainfall data – one of the key component – the deficit has been considerable.