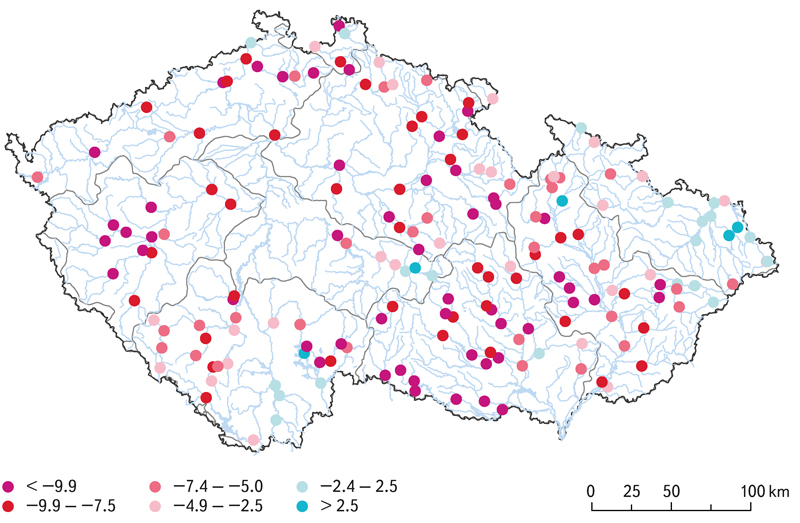 GIS technologies are widely used in the Hydrology Department of the Czech Hydrometeorological Institute (CHMI). The processing of geospatial data, which are used in hydrology for analytical tasks, and the development of GIS technologies in the last two decades have contributed to the spread of GIS in the CHMI practice. The use of GIS tools is shown in four examples. The first one focuses on the creation of GIS data. The second example concerns the preparation of input source data for the derivation of the hydrological characteristics of M-day discharge, which, according to Czech Standard 75 1400 Surface water hydrological data, are among the basic hydrological data. The third example describes the use of GIS in the preparation of hydrological assessments according to the above-mentioned standard (75 1400), which usually result in M-day or N-year-flood discharges in a specified profile of a certain watercourse. The fourth example focuses on the use of GIS in operational hydrological service, specifically in the development of the Flash Flood Indicator, which determines the level of risk of flash flood formation or occurrence based on current land saturation and radar rainfall estimates. 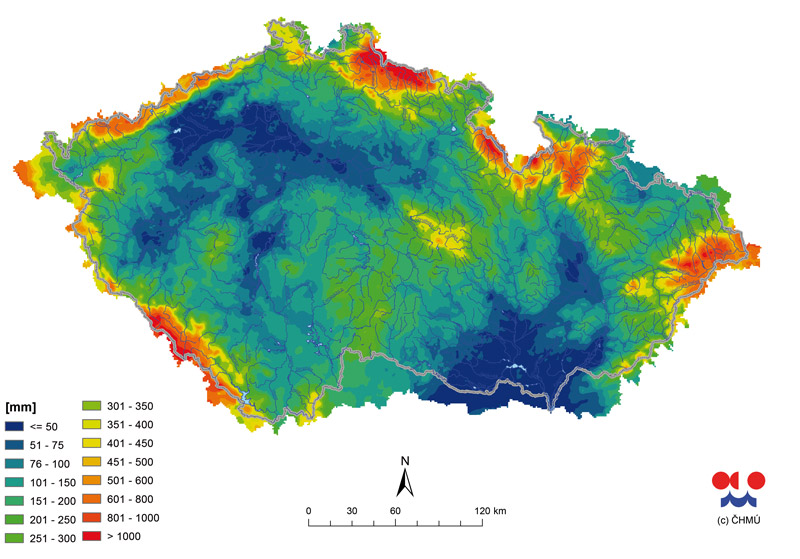 Basic hydrological data are provided for any profile of the river network and serves as a basis eg. for the issue water management decisions, etc.