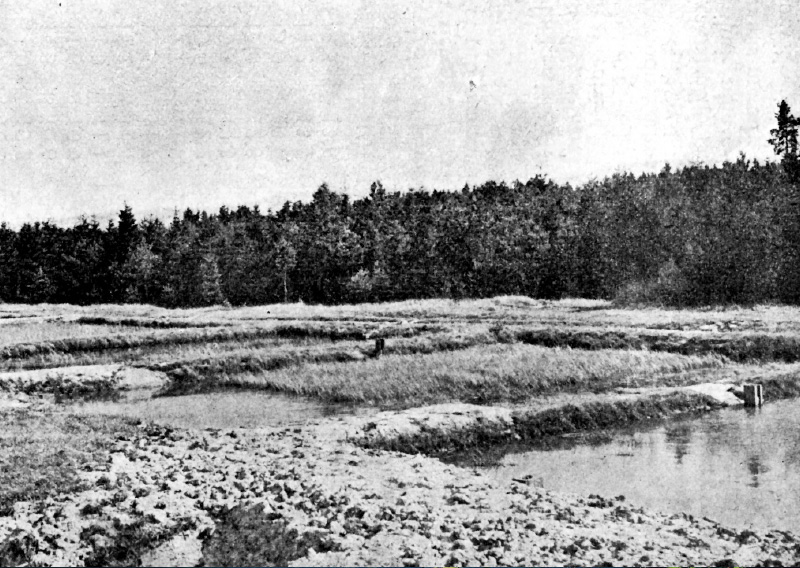 Field stations represent one of the forms of fishery or fishpond research. Their origins can be found at the end of the 19th century, but this type of research program flourished during the interwar era. At that time, two of the oldest and most important hydrobiological stations in Moravia – Lednice (1922) and Velké Meziříčí (1928) – were established.