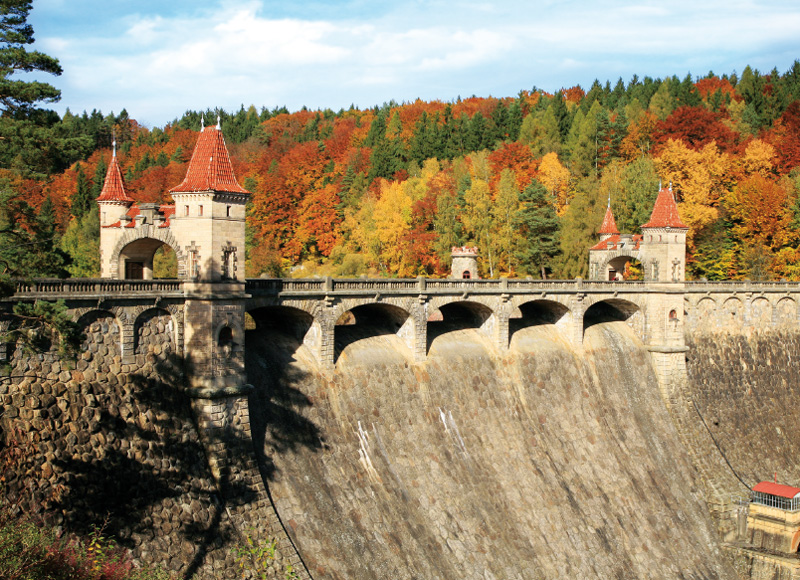 For many it is the most beautiful dam in our country, with unique romantic elements on the crown. It is listed in the list of national cultural monuments of the Czech Republic under the somewhat special name of Vodní elektrárna – dam of the Kingdom of the Kingdom in Bílá Třemešná, although this is probably not a part of the hydropower plant itself.

As part of the measures aimed at the current issue of mitigating the flood damage caused by the occurrence of a significant drought, attention was focused, among other things, on water transfers between sub-basins of watercourses. 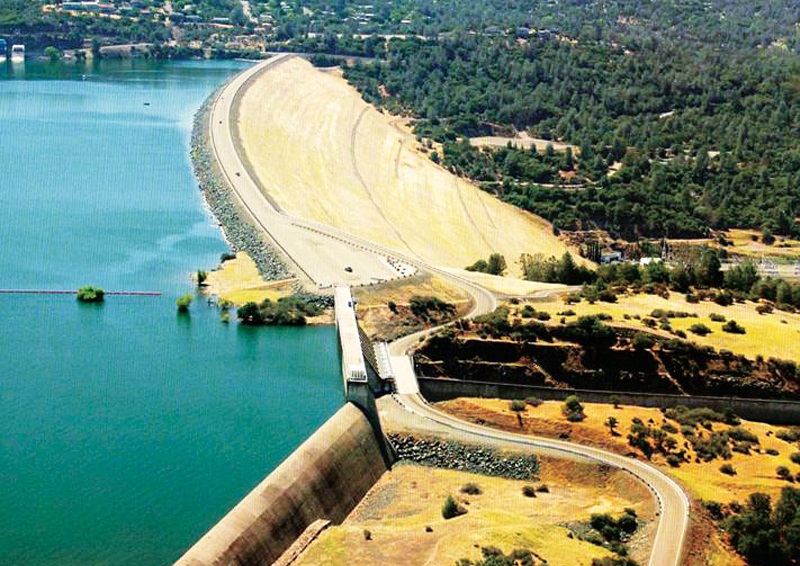 At the Oroville dam in California breach occurred of overflow objects

After February 10, 2017 information about the imminent bursting of the dam Oroville was reported in the media. This article adds details.