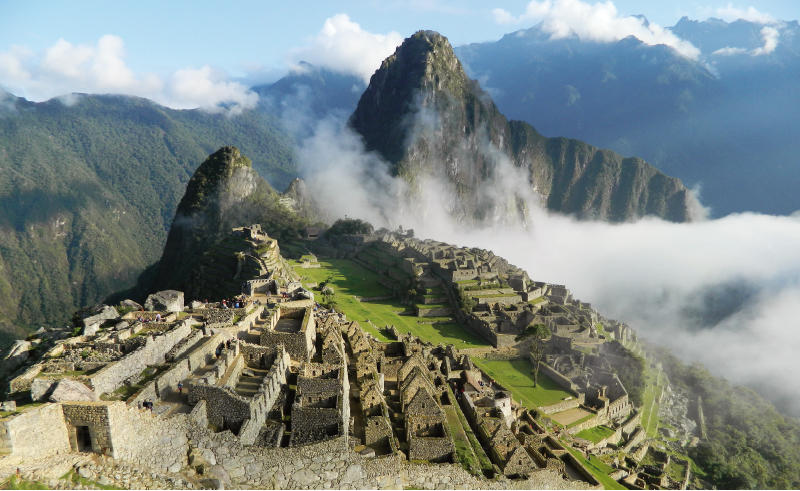 Water in the cultures of old Peru

The oldest history of Peru is usually associated with the Inca Empire. It is true that during the reign of Inka Pachacuti, this was an empire that was unparalleled in the South American continent. When Pachacuti died in 1471, his empire was dragged over 3,800 km from Chile today to the south after Ecuador to the north, and partly to the territory of today’s Argentina, Brazil and Bolivia.